Situated close to the Fanningberg ski area and the village of Mariapfarr, JGH Carinth is a large, modern hotel that caters equally well to students and their group leaders. Besides the excellent standards of service and facilities, it’s benefits like being able to ski down a piste, which ends right outside the hotel that keep groups returning year after year.

With capacity for 150 people, there’s plenty of space for your group, sleeping in rooms of between two and six beds. You’ll also have three dining rooms, a disco and entertainment room and a café with TV and DVD player at your disposal. The hotel even has its own climbing wall on site as well as table tennis and billiards, and a sauna that’s kept as a sanctuary for group leaders only.

Students can keep in touch with friends and family using the hotel’s Internet corner, before heading out to sample the après ski of Oberlungau and nearby Tamsweg. Options include bowling, tennis, swimming and plenty of pizzerias, bars, shops and cafés in which to spend your Euros.

BOOK EARLY AND SAVE

For pricing or to speak with a resort expert call:

or you can request a quote. 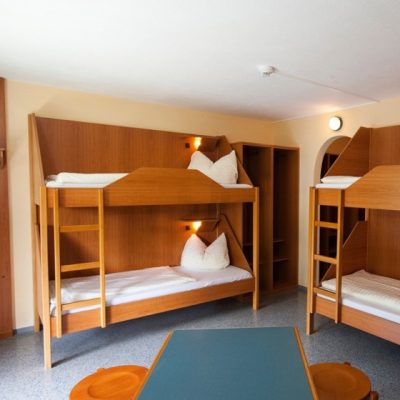 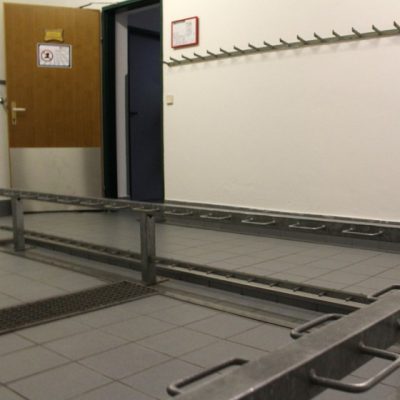 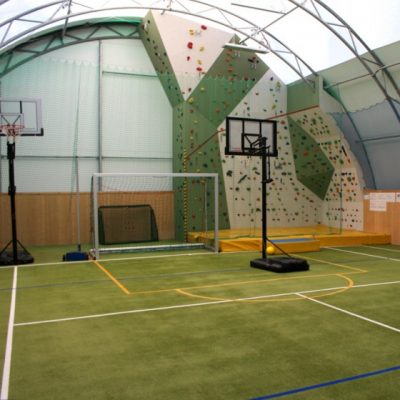 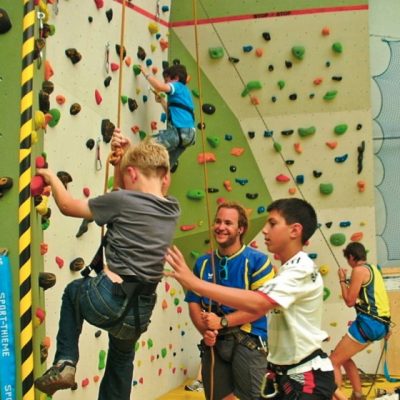 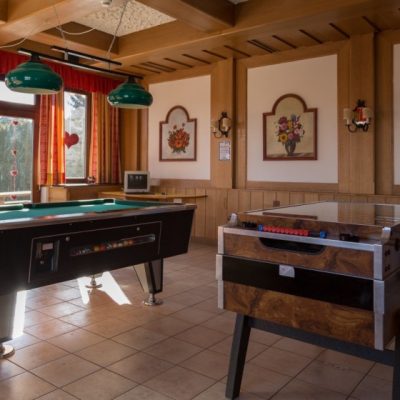 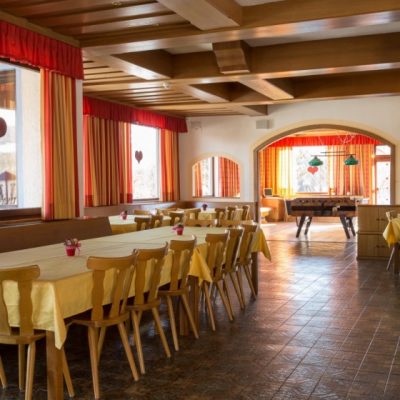 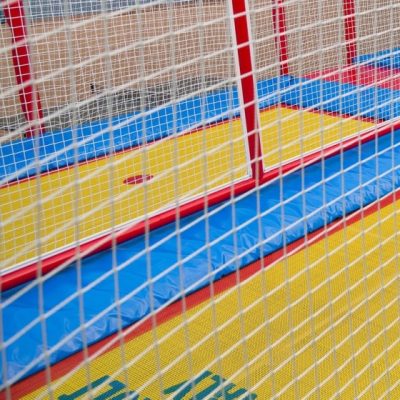 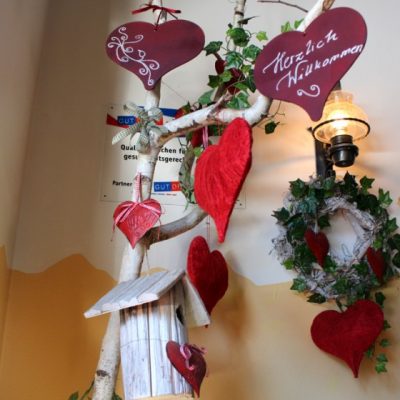 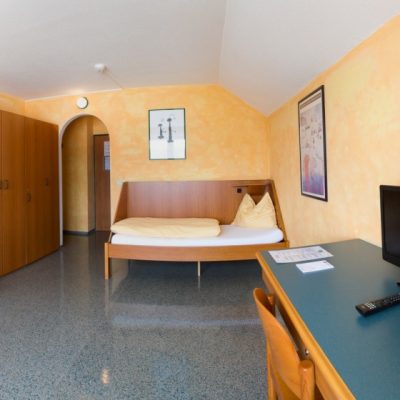 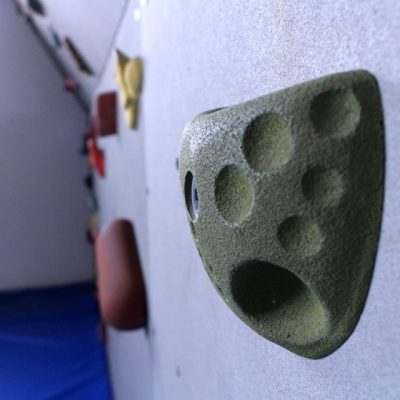