Wide tree-lined runs and an efficient network of 25 modern lifts and links make Bad Kleinkirchen (BKK), along with its sister village, St Oswald, especially great for intermediate skiers. Staying on Lake Millstatt, groups have easy access to the ski area and the amenities of Millstatt and Seeboden, and a thermal swimming pool can be found in the centre of BKK.

Most of our groups stay in Seeboden, a charming resort which is the most westerly resort on the Millstatt Lake, and the one closest to the motorway. It has a peaceful and picturesque lakeside setting.

Just a short drive away, the larger town of Spittal offers plenty of shops and amusements for skiers who’ve tired themselves out on the slopes for the day. Closest to BKK and at the eastern end of the lake is Dobriach which has a few basic amenities, while Radenthein, five minutes from Dobriach offers more choice.

School groups can explore BKK’s 18 kilometres of blue runs, 77 kilometres of red runs and 8 kilometres of black runs in the home resort of the former champion Alpine ski racer, Franz Klammer. With plenty of money ploughed into the resort’s snowmaking facilities, there’s more than enough to ski on – whatever nature delivers. The bulk of the slopes here are north facing, which means the snow sticks around that bit longer. Coupled with 97 per cent artificial snow on call when needed, the white stuff is rarely in short supply.

The ski school is based in St Oswald where beginners are well catered for. The ski school receives consistently high ratings and after some supportive, expert instruction, most skiers gain the confidence and technique to try the more challenging slopes above BKK. The Franz Klammer World Cup Run is sure to get the adrenalin pumping for even the most fearless of experts – not to mention the wide range of red runs on offer. For show-stopping mountain scenery, skiers tend to head to the jumps of the terrain park or one of many welcoming mountain huts.

BOOK EARLY AND SAVE

For pricing or to speak with a resort expert call:

or you can request a quote. 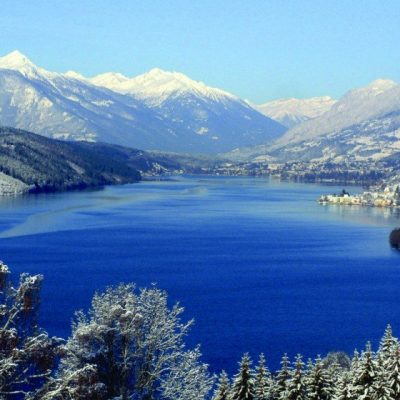 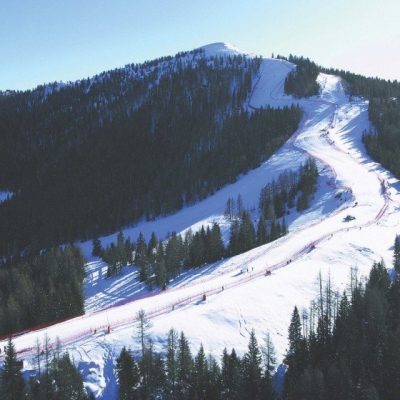 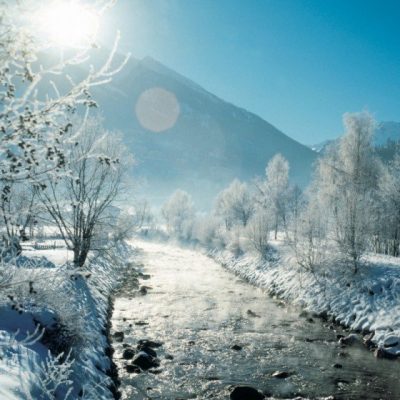 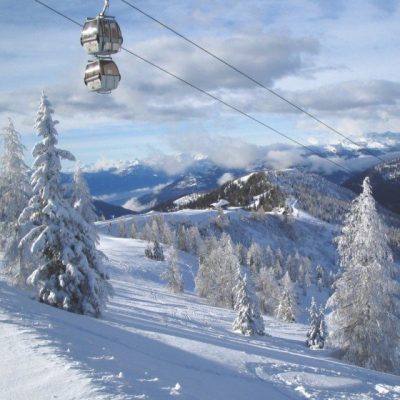 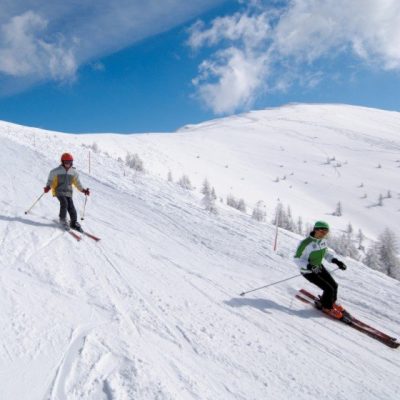